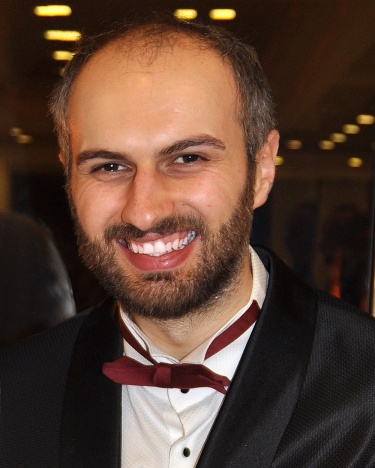 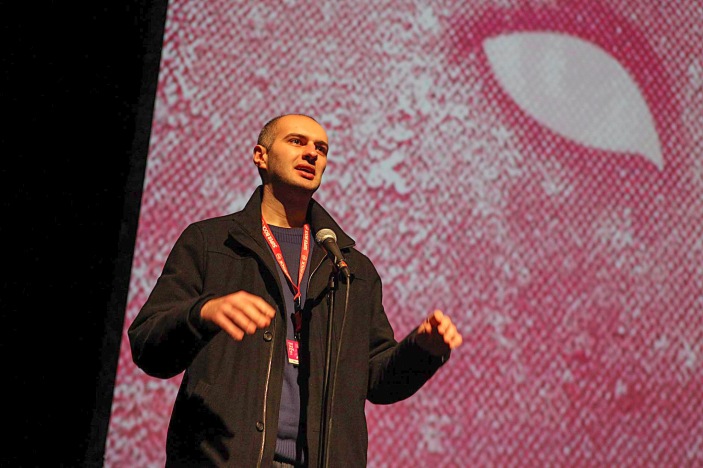 Adrian Țofei (pronounced Tsofei) is an acclaimed Romanian filmmaker and actor born on July 20, 1987, in Rădăuți, Romania. His father died when he was six and his mother, Dorina Țofei, supported him watching movies from an early age. 2001: A Space Odyssey left a strong impression on Adrian as a teen, who began researching film history in his spare time. He went on to study acting (Ion Cojar‘s method) at Lower Danube University of Galați and continued with a master’s degree in theatrical art at Spiru Haret University of Bucharest, all while directing, producing, writing and performing in various plays, most notably The Monster, which went to multiple festivals.

In 2013 Adrian abandoned theatre, wrote the Found Footage Manifesto and plunged into filmmaking and film acting. He directed, produced, wrote and starred in Romania’s first found footage horror feature film, Be My Cat: A Film for Anne (2015). The movie went to numerous festivals and won multiple awards and critical acclaim, including Best Film at A Night of Horror Film Festival in Sydney and Best Actor for Adrian at Nashville Film Festival. It was called “terrifying” by Austin Chronicle, “a new intelligent found footage film you need to see” by Blumhouse, “potentially revolutionary and dangerous” by Dread Central, and is now considered a cult film by fans and film professionals.

He has been married to actress and screenwriter Duru Yücel-Țofei since January 22, 2017, and they also became partners onscreen in the upcoming apocalyptic feature We Put the World to Sleep. The movie is the second part of Adrian Țofei’s meta-cinema trilogy which also includes Be My Cat: A Film for Anne and Adrian’s third movie, Dr. Frankenstein, currently in development.