Script by: Adrian Țofei, inspired by works of Raeesa Aniff and Jonathan Caouette

Review by Valentin Covaciu on zi-de-zi.ro: „Adrian Țofei, in addition to writing a very good text, insanely good, he created a role with millimetric accuracy. Precise, thorough, he used his acting skills at a maximum potential in a show where, starting from simple signs and gestures, easily recognisable, he made an admirable psycho with whom he went through a multitude of registers in a unitary and coherent way.” 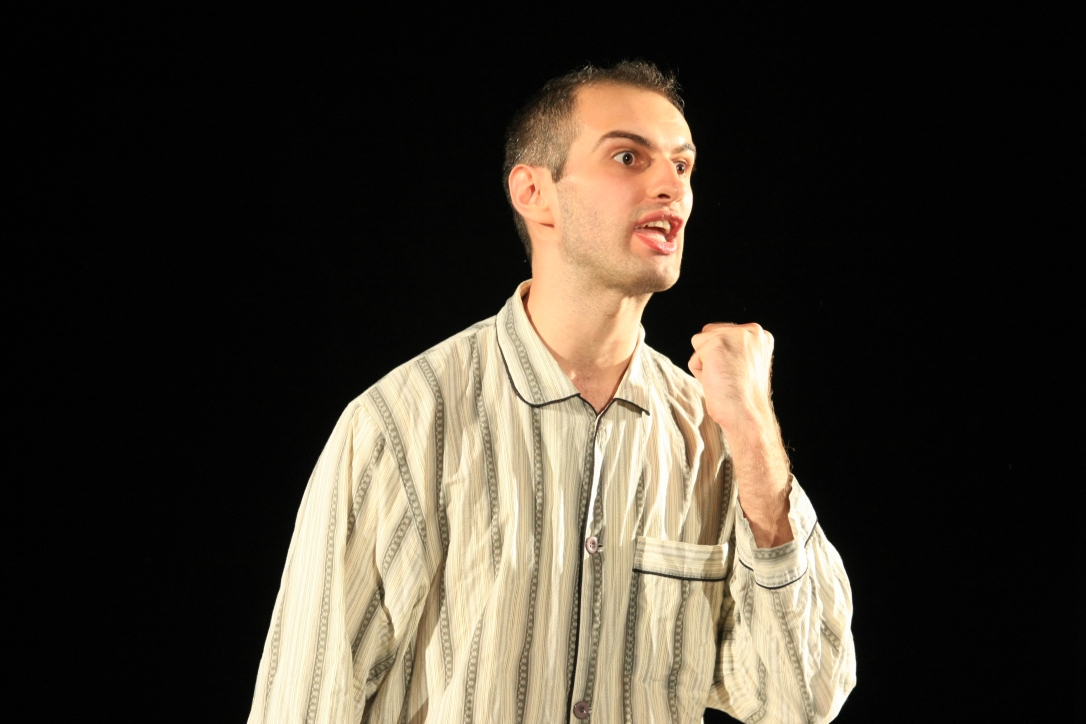 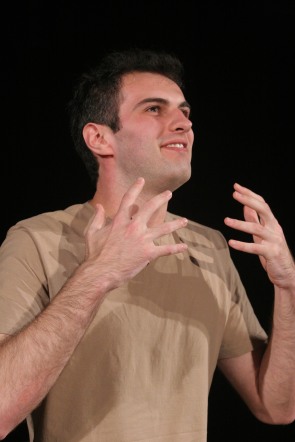